By Sophia MathisonDecember 11, 2018 No Comments 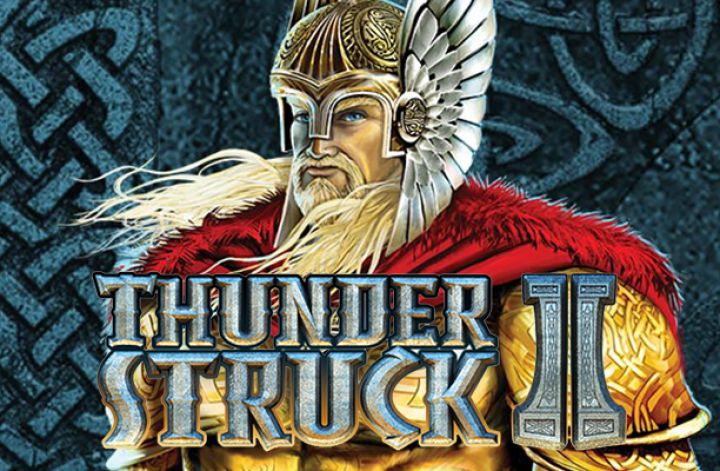 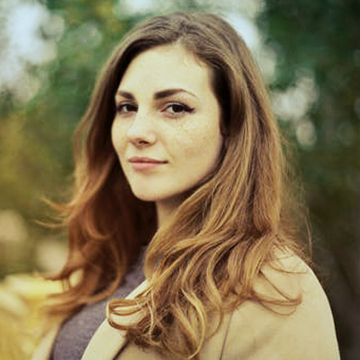 Thunderstruck II is the game based on the ancient Norse gods. This has long been one of the most powerful of Microgaming’s enviable collection of slots.  Launched all the way back in 2010, Thunderstruck II remains a popular favourite.

The game was produced to capitalise on the success of the original Thunderstruck game. The sequel displays improved graphics and gameplay and proved to be even more popular than the original.

Go to any Microgaming powered casino and you are likely to see this game advertised front and centre on the main lobby page. Let’s take a closer look at just why this relatively simple slot has remained top of the charts for so long.

This slot game has got a few miles on the clock, meaning that visually it is not up there with the best. Thunderstruck II takes mythological Norse gods as its inspiration.

You will find images of Thor, Odin and Loki as well as the Valkyrie on this slot, but don’t confuse them with the characters from a Marvel movie. There is also an image of Asgard plus a Viking long boat. The minor symbols are traditional 9 to A playing card graphics.

Thunderstruck II was one of the first games to offer the popular 243 ways to win feature. This means any three symbols on adjacent reels from far left to right pay out. Thor’s is the highest value base symbol, paying 500 times your bet if 5 in a row show up.

The Thunderstruck logo is the wild symbol in this game. When it appears, it can substitute for any of the base symbols. As an extra bonus, any winning lines which feature the wild symbol will double your win.

This game also has a nice extra feature called the Wildstorm. This can randomly strike and will turn up to 5 reels wild, which will hopefully lead to a wild profit.

The real reason that Thunderstruck II has remained popular for so many years is not down to the Wildstorm feature or the game’s theme. Instead, it can credit its continued popularity to the excellent bonus game selection on offer.

Thor’s hammer is the bonus symbol in this game and believe us when we tell you that the bonus rounds are definitely worth playing.

When you find 3, 4 or 5 bonus hammers you will earn entry to the Great Hall of Spins. Something similar to the legendary Great Hall of Valhalla but with more free spins and less mead.

There are four different bonus levels and the more times you win entry to the Great Hall of Spins, the more levels become accessible to you.

First off is the Valkyrie feature which will be triggered the first four times you make it into the Hall. This gives you 10 free spins with wins multiplied by five and you can retrigger to earn more spins.

The second level belongs to Loki which is available the fifth to ninth time you enter the Hall. This time you get 15 free spins plus the Wild Magic feature which transforms symbols into extra wilds to boost those winnings.

Keep playing and eventually you will be rewarded with entry to Odin’s level of the Hall, available from the 10th to 14th time you make the bonus round. Now you get 20 free spins plus the Raven feature. When Odin’s ravens show up on the reels they randomly turn symbols into x2 or x3 multipliers. If both appear at the same time they produce x6 multipliers.

In the end your perseverance will be rewarded by entry to Thor’s bonus round. This is the highest level of bonus and gives you 25 free spins with rolling reels. As you will know from games like Gonzo’s Quest, the rolling reels offer increasing multipliers from x2 to x5 when you have consecutive wins.

When all four levels have been triggered you can choose whichever one you want when you return to the Hall of Spins. However, it is hard to look past the 25 free spins on offer from the God of War.

The compelling structure of the bonus rounds just makes you keep coming back for more as you try to gain entry to higher levels.

This game really set the standards for those which would follow and boasts features which have definitely stood the test of time.

If you have never played Thunderstruck II before then you are in for a real treat.

Acquaint yourself with this legendary game of Norse Gods and you will discover for yourself just why it has been so popular for so long.

Microgaming has made a somewhat lacklustre game. Thunderstruck 2 offers a good balance between visual and audio effects and gameplay that offers a potential for big wins.